Sinéad O' Riordan holds a B.Eng (Hons) in Electronic Engineering, an Associate Recital Diploma from LAMDA and has starred in an array of award winning short films, feature films, stage and radio plays. She is also the founder of ORion Productions, a Wickow based production company dedicated to producing new and innovative work for the Irish and international industry.

Most recently she performed in and co-produced a 4 part series called Sucking Diesel which became an overnight sensation online.

Prior to that she played the role of Lisa Slattery in Fair City (RTE).

Sinéad will soon be seen opposite U.S actress Caitlin Thompson in a feature film, Christmas Perfection directed by American director, David Jackson and produced by Julie Ferry (The Young Offenders).

Other roles included Amy in Earthly Bonds which saw her play opposite Peter Coonan and went on to win the inaugural 2017 Film In Cork Short Script Award,  Garda Sarah Quinn  in the award winning feature film Dead Along The Way, a dark crime comedy which she also produced and is available worldwide on Amazon Prime.

Theatrical highlights include John McKenna's 'Breathless', which was nominated and won an Irish

Times Theatre Award and saw her play opposite Ruth McCabe, the European Premiere of The

Mother Fucker With The Hat and the Irish Premiere of The Woolgatherer. 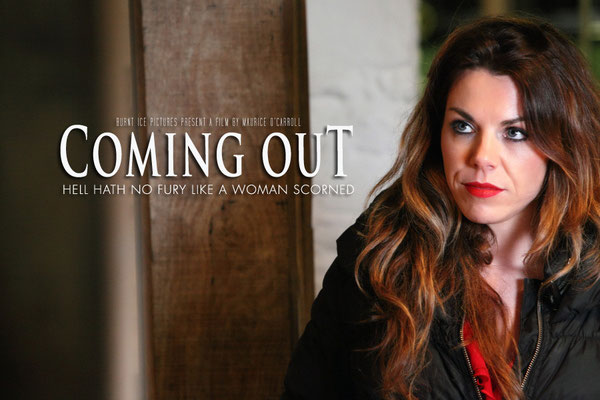 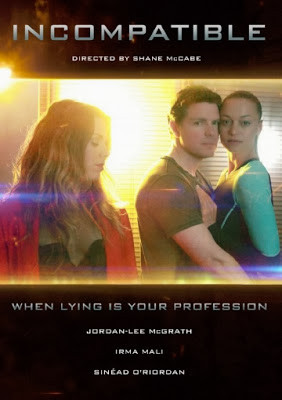 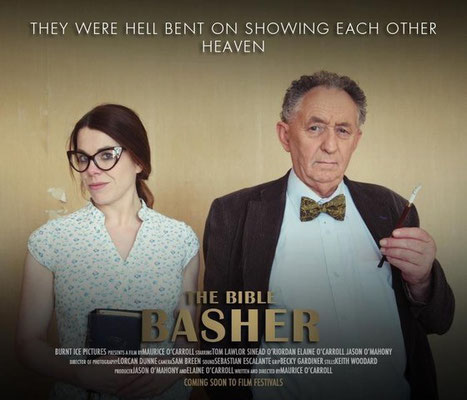